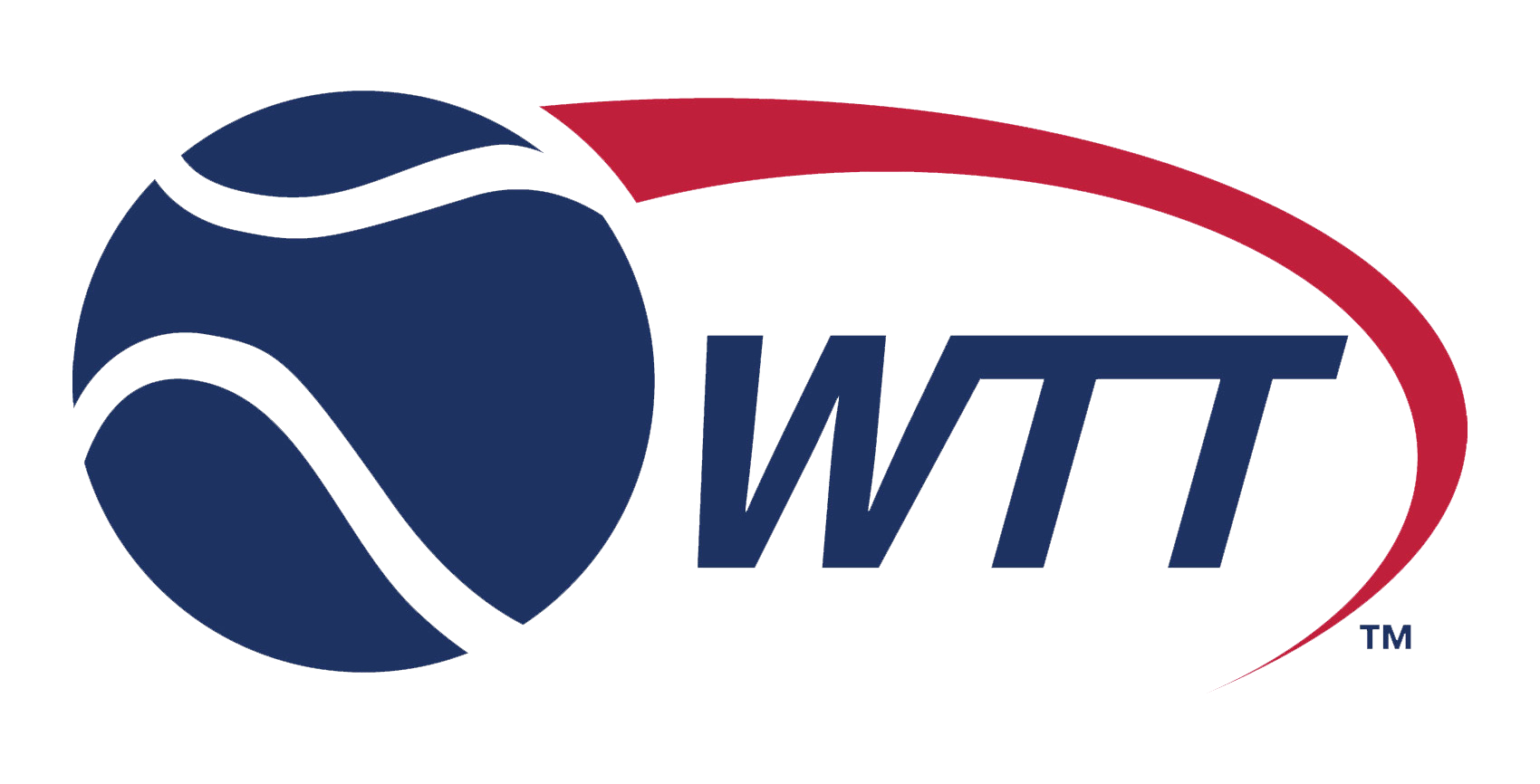 World TeamTennis (WTT) is a mixed-gender professional tennis league played with a team format in the United States, which was founded in 1973.

The league's season normally takes place in the summer months. Players from the ATP and WTA take a break from their tour schedules to partake in World TeamTennis.

WTT was the first professional sports league to grant equal status to each man and woman competing for their teams.