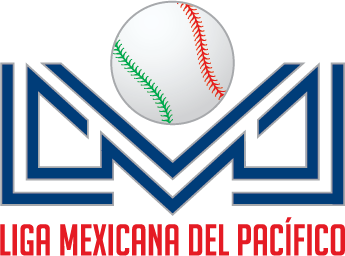 The Mexican Pacific League (Spanish: Liga Mexicana del Pacífico), known as Liga ARCO Mexicana del Pacífico for sponsorship reasons or simply LMP for its acronym in Spanish, is a professional baseball winter league based in Northern Mexico. The ten-team regular season schedule runs from October to December and is followed by a playoff series in January to determine the league champion. The league's champion takes part in the Caribbean Series each year, representing Mexico.

The sixty eight-game regular season is split in two halves. After each half, the teams are awarded points. The first place team earns ten points, while the last place team earns three and a half points. At the end of the regular season the total amount of points are added up from both halves to determine playoff positioning. The eight teams with the most points advance.

In 1958, only four teams participated, all from the state of Sonora: Rojos de Ciudad Obregón, Rieleros de Empalme, Naranjeros de Hermosillo and Ostioneros de Guaymas. Since all the participant teams were from Sonora, the league changed its name to Liga Invernal de Sonora (English: Sonora Winter League). In 1959, Mayos de Navojoa replaced Ciudad Obregón. In 1962, Ciudad Obregón and Los Mochis returned to the league. In 1965, Mazatlán and Tomateros de Culiacán joined the league, which changed its name for third time to Liga Invernal Sonora-Sinaloa (English: Sonora-Sinaloa Winter League).

In 2020, ARCO purchased naming rights to the league, thus it changed its name to Liga ARCO Mexicana del Pacífico. Two teams joined the LMP for the 2020 season: Sultanes de Monterrey, that became the first team to play in the two professional baseball leagues in Mexico, and Algodoneros de Guasave, that returned to the Mexican Pacific League after disappearing in 2014.