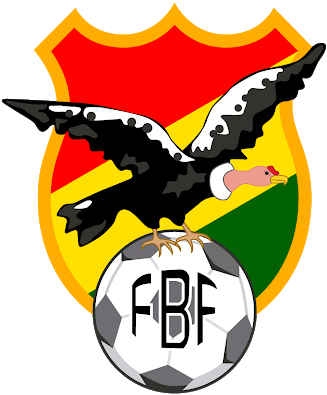 Since 1950, a total of 16 clubs have been crowned champions of the Bolivian football league system. Bolívar is the most winning club with 29 titles to date. The current champions are Always Ready, which won the title in the 2020 Torneo Apertura.