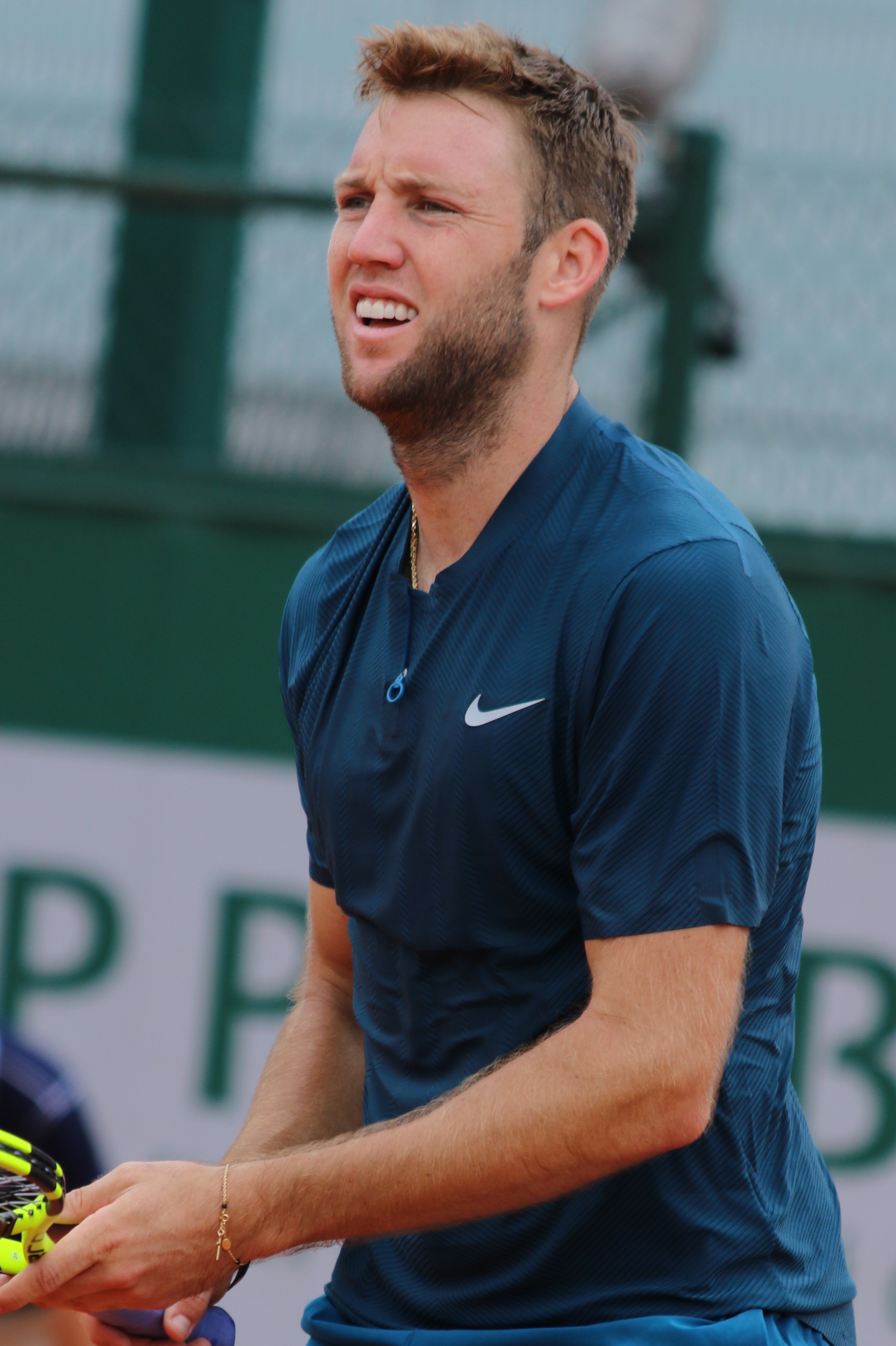 In singles, Sock is a former junior US Open champion, victor at the 2017 Paris Masters, and semifinalist at the 2017 ATP Finals.