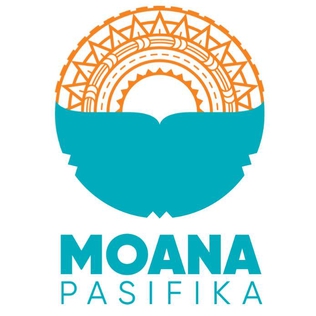 Moana Pasifika is a rugby union team made up of players from various Pacific island nations as well as New Zealand or Australian born players of Pasifika heritage, including Fiji, Samoa, Tonga and the Cook Islands.

The team was originally created for a one-off match against the Māori All Blacks in December 2020, with the future intention of trying to join the Super Rugby competition.

On 14 April 2021, New Zealand Rugby confirmed the side had been granted a conditional licence to join the Super Rugby competition.

On 12 July 2021, the team was granted an unconditional licence, confirming them for the 2022 Super Rugby Pacific season.

The team played its inaugural Super Rugby match on 4 March 2022.

On 24 November 2020, Moana Pasifika coach Tana Umaga named a 26-man squad for the match against the Māori All Blacks on 5 December 2020. The team was made up of New Zealand-based players who were international or sevens capped by a Pacific team or identified with a Pacific region. On 5 December 2020, the team played their first match, against the Māori All Blacks at Waikato Stadium. Captained by Sydney born Samoan international Michael Ala'alatoa the side lost to the Māori 28–21.