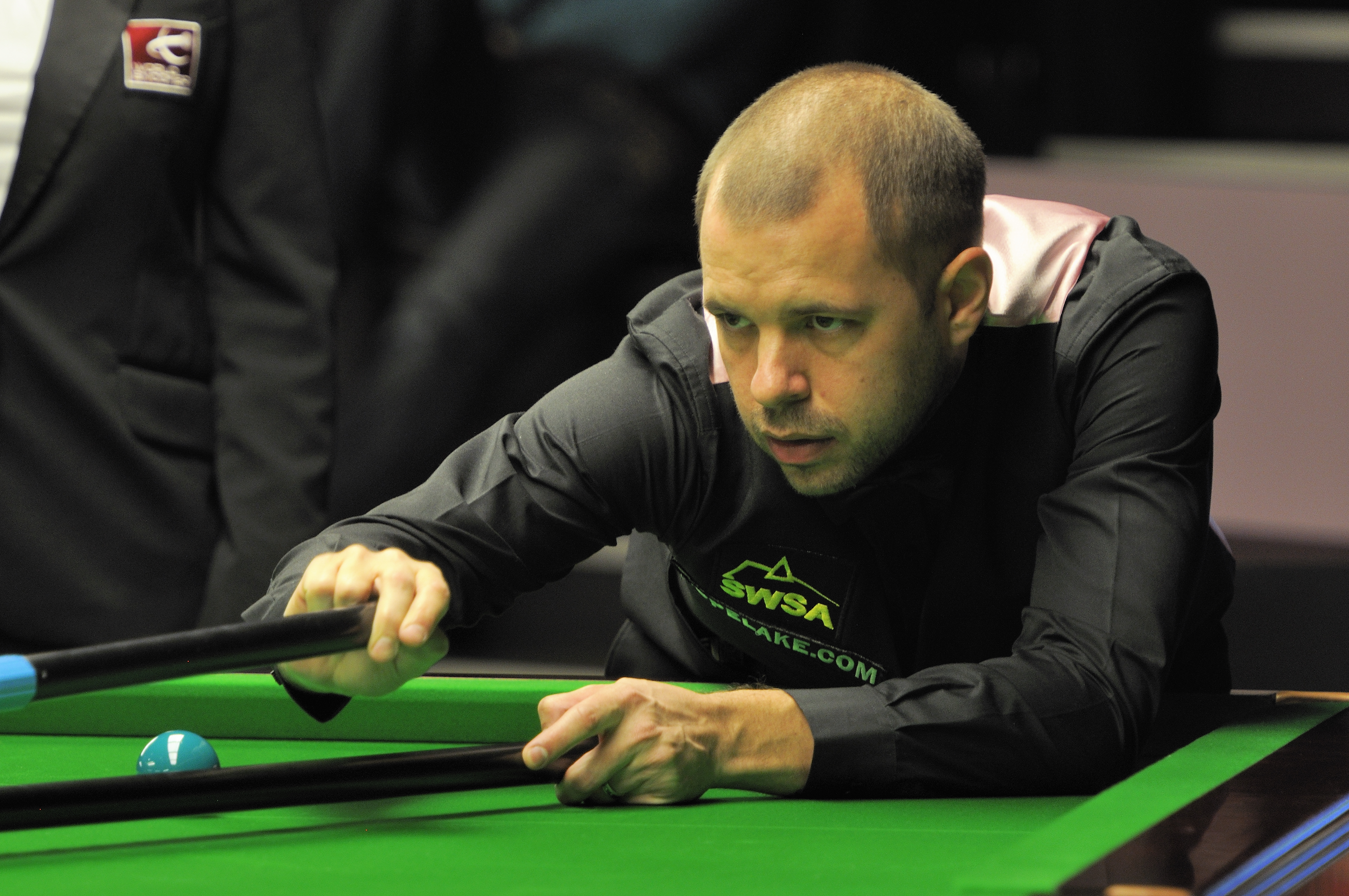 Barry Hawkins (born 23 April 1979) is an English professional snooker player from Ditton, Kent. He turned professional in 1996, but only rose to prominence in the 2004–05 snooker season, when he reached the last 16 of the 2004 UK Championship, the quarter-finals of the 2004 British Open and the semi-finals of the 2005 Welsh Open. He has now spent twelve successive seasons ranked inside the top 32. Hawkins reached his first ranking final and won his first ranking title at the 2012 Australian Goldfields Open.

Hawkins has played in the televised stages of every World Championship since he made his Crucible Theatre debut in 2006. He lost in the first round on his first five appearances, but reached the second round in 2011 and 2012. Rated an 80–1 outsider for the 2013 World Snooker Championship before the tournament began, he defeated opponents including world number 1 Mark Selby and top Chinese player Ding Junhui to reach the final, which he lost to defending champion Ronnie O'Sullivan. Hawkins has since reached the semi-finals of the World Championship in 2014, 2015, 2017 and 2018, and he was runner-up in the Masters in 2016 and 2022.