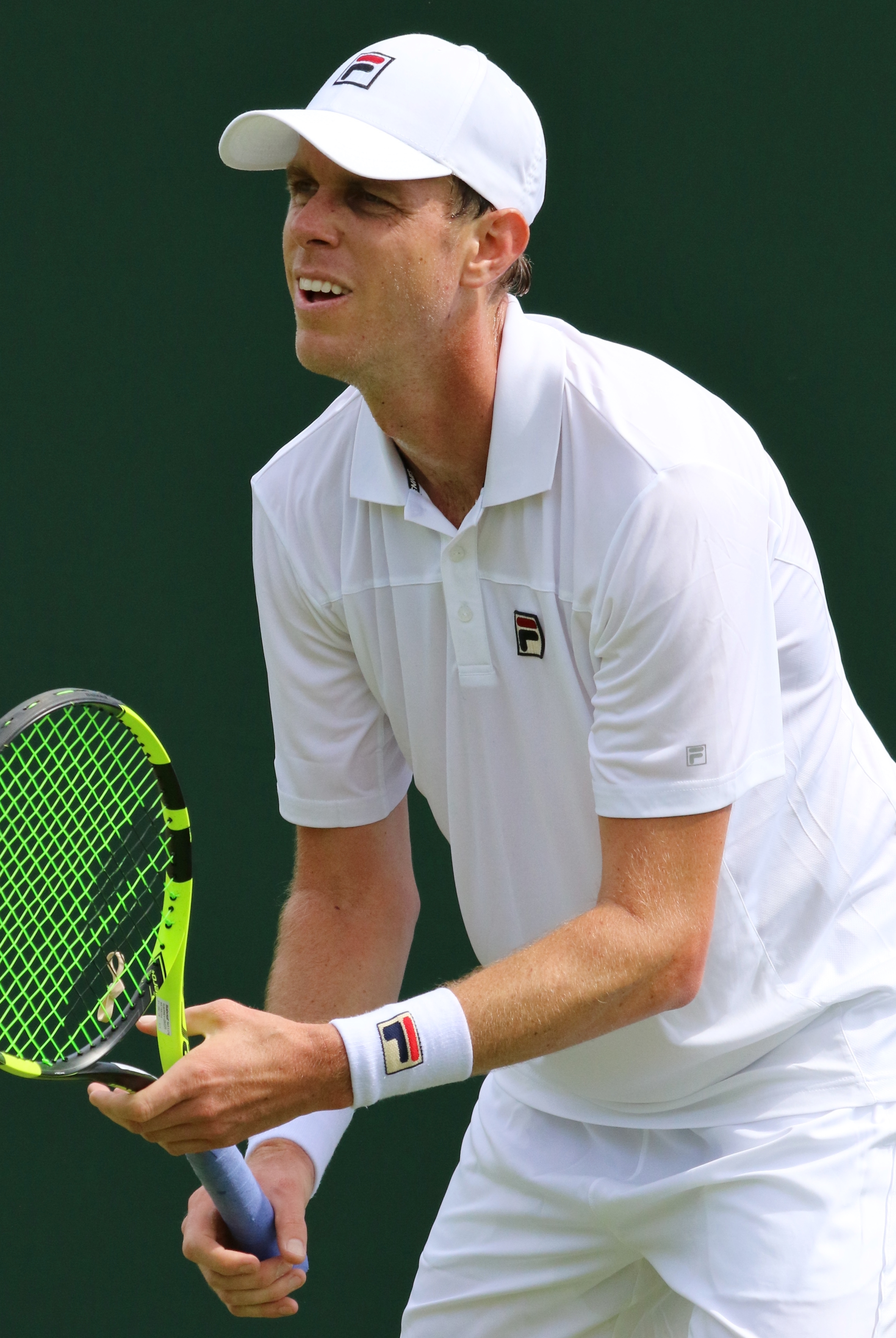 Sam Querrey (; born October 7, 1987) is an American professional tennis player. He has a career-high singles ranking of World No. 11 achieved on 26 February 2018 and has won ten ATP singles titles. Known for his powerful serve, Querrey holds the record for consecutive service aces in a match with 10. He is also a capable doubles player, with five ATP doubles titles and a career-high doubles ranking of World No. 23 achieved on 17 May 2010.

His best performance in a Grand Slam singles event was at the 2017 Wimbledon Championships, where he reached the semifinal after defeating World No. 1 Andy Murray in the quarterfinals to become the first American man to reach the last four of a Grand Slam in eight years. At the same tournament the previous year, he defeated World No. 1 Novak Djokovic to reach the quarterfinals, ending his Grand Slam streak of 4 in a row. Other career highlights for Querrey include defeating former world number one Rafael Nadal in the Acapulco final of 2017, reaching the quarterfinals at the 2017 US Open and the 2019 Wimbledon Championships, and, in the 2015 US Open, reaching the mixed doubles final with Bethanie Mattek-Sands and the men's doubles semifinals with Steve Johnson. He has reached the semifinals of the Davis Cup three times with the United States team, in 2008, 2012, and 2018.