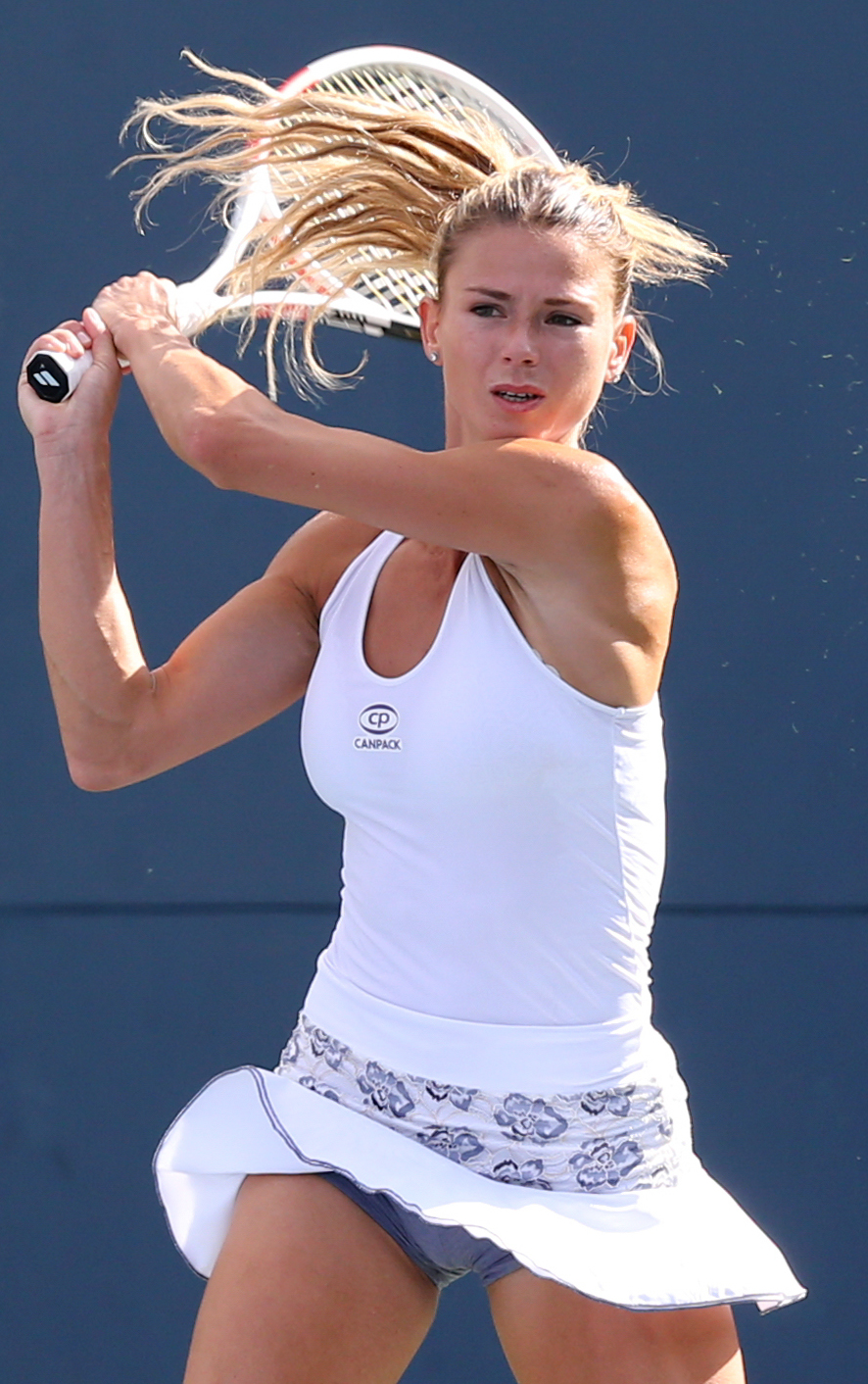 Camila Giorgi (Italian pronunciation: [ˈkaːmila ˈdʒordʒi]; born 30 December 1991) is an Italian professional tennis player. She has a career-high singles ranking of world No. 26, achieved on 22 October 2018. She is the current Italian No. 1.

Giorgi is known for her aggressive style of game and her powerful flat groundstrokes, and is considered to be one of the hardest hitters of the ball on the tour. Her most notable professional wins have come at the 2013 US Open, Indian Wells Open, and Eastbourne International, defeating former world No. 1 players Caroline Wozniacki, Maria Sharapova, and Victoria Azarenka, respectively.