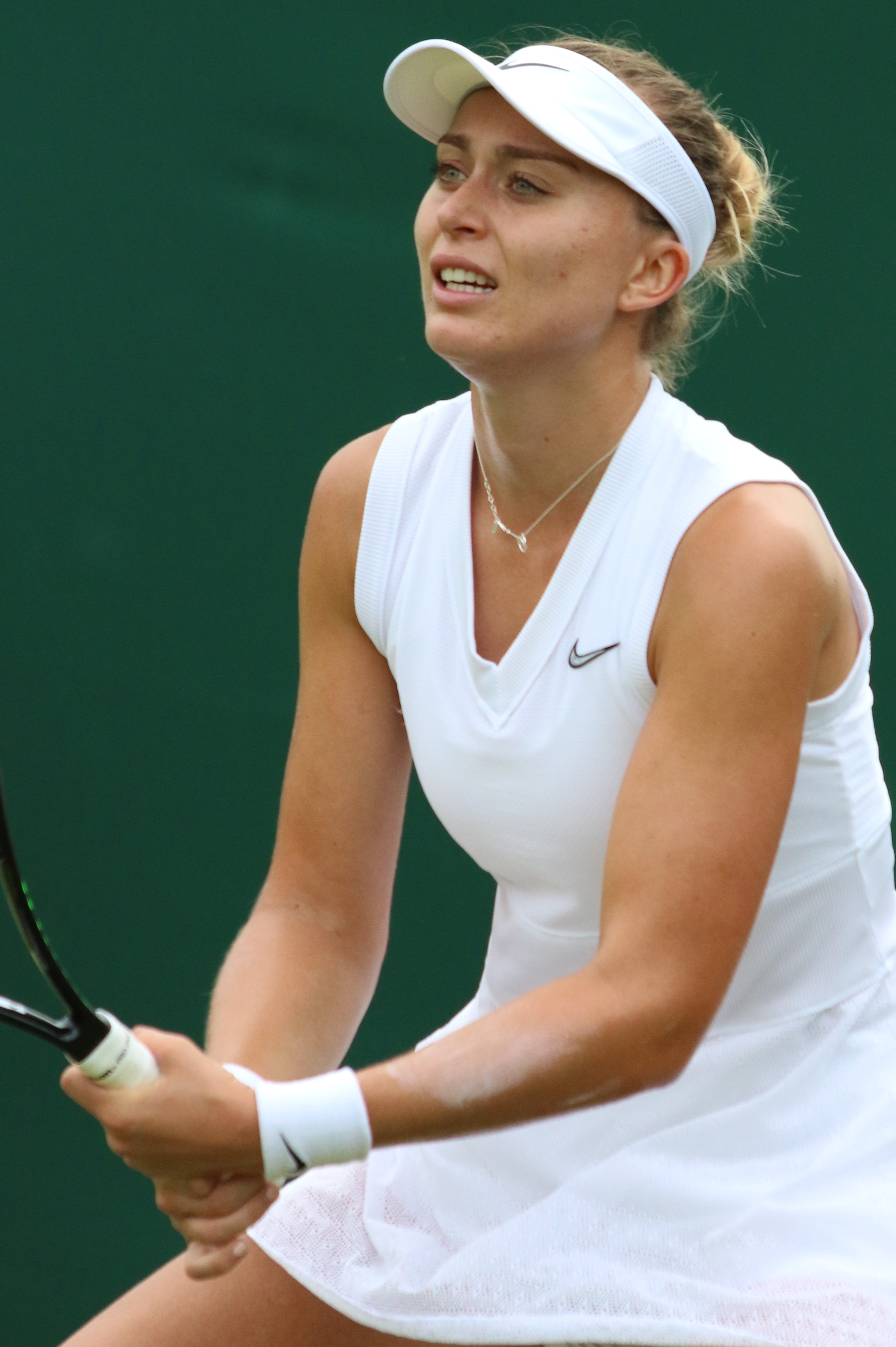 Paula Badosa Gibert (Catalan: [ˈpawlə βəˈðozə ʒiˈβɛɾt]) (born 15 November 1997) is a Spanish professional tennis player. She has been ranked as high as world No. 2 in singles by the Women's Tennis Association (WTA), which she achieved on 25 April 2022, and No. 124 in doubles, attained on the same date. She has won three career WTA Tour singles titles, and produced her best performance at a Grand Slam tournament by reaching the quarterfinals of the 2021 French Open. Later that year, she won the Indian Wells Masters, a WTA 1000 tournament and her biggest career title to date.

As a junior, Badosa was ranked as high as No. 8 in the world and was the 2015 French Open girls' singles champion. As a professional, she broke into the top 100 in 2019 after making her second consecutive career WTA Tour semifinal at the Karlsruhe Open. The next year, she reached the fourth round at the French Open, her furthest round at a major thus far, and emerged into the top 70. Badosa made new strides in 2021 after a breakthrough clay swing in which she contested her first WTA 500 semifinal in Charleston and WTA 1000 semifinal in Madrid, as well as a WTA 250 final in Belgrade, where she won her maiden WTA title. By doing so, she entered the top 40, and shortly broke into the top ten following her first WTA 1000 title at Indian Wells and WTA Finals debut later that fall. In 2022, Badosa notched her fourth career fourth-round performance at a major at the Australian Open, guaranteeing her top five debut.

Badosa is an aggressive baseliner, whose game style is centered around her big serve and groundstrokes. At 1.80 m (5 ft 11 in), she possesses one of the fastest serves on tour, allowing her to dictate rallies, but she is also an athletic counterpuncher, whose defense has enabled her to reach drop shots and cover all angles on the court.