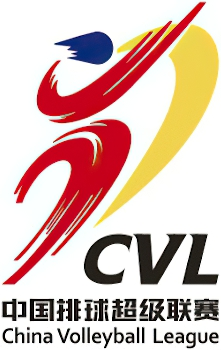 The women's league normally starts in November and ends in March of the following year, while the men's league starts in October and ends in February of the following year, lasting for about four months. The league is divided into four stages: the first two stages normally called the "Regular Season", and the last two stages called the "Playoffs".